Wendy Whited and her contributions to the ASU

When asked to write an article describing Wendy Whited Sensei’s contributions to ASU it was difficult to even know how to start. For many of us we can see her connection to all aspects of our organization. Many elements are visible but otherswere done behind the scenes without fanfare and without a need for recognition […]

Don’t Be a Clone: The Emphasis on Creativity in Saotome Sensei’s Teaching 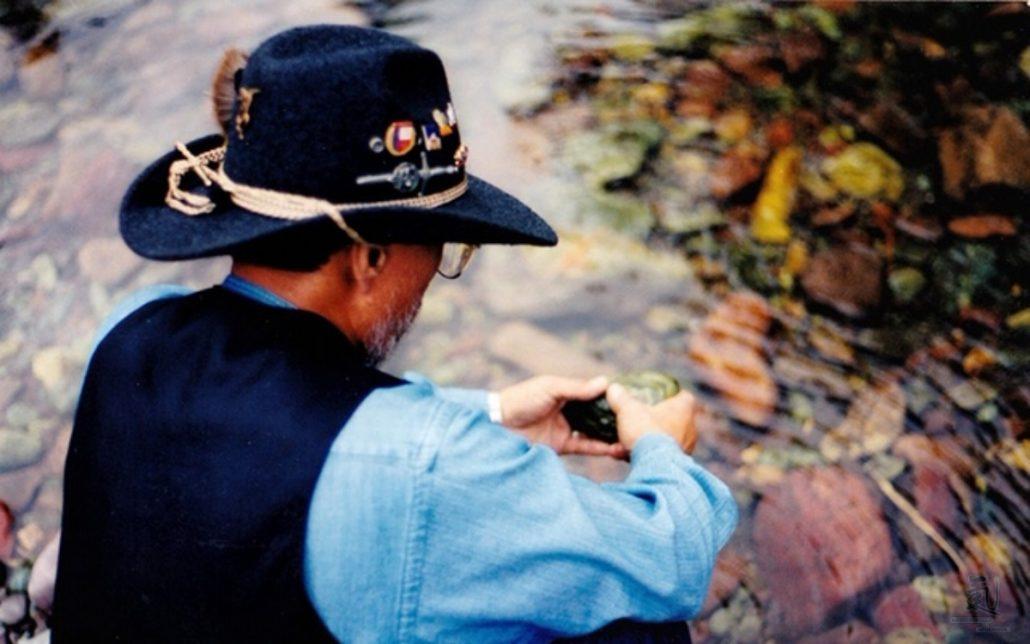 In the study of martial arts we often find a tension between form and creativity. For the beginner, form is an essential study. By form we mean things like learning where to place your feet, how to strike, or, more generally, how to move so that you’re executing a technique correctly. You can think of […]

Be a Chameleon: Saotome Sensei and Adaptability 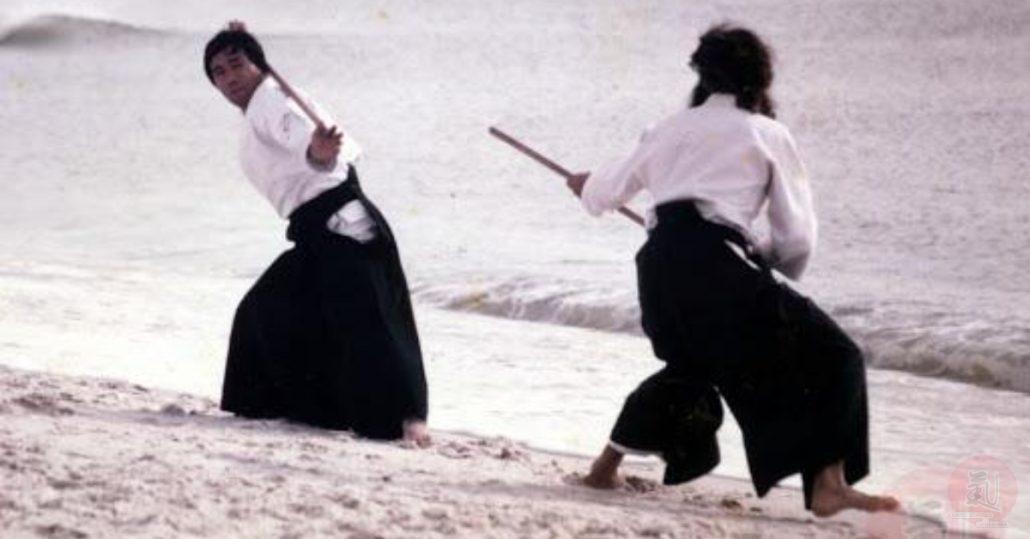 Adaptability has been a core focus of Saotome Sensei’s teaching for decades, going back to when he was an instructor at Hombu Dojo. Throughout this time, he has told his students that he doesn’t want to create copycats—that is, he doesn’t just want them to mimic his movements, but instead to manifest Aikido within their […]

1952-2021 Wendy Whited Shihan, was one of a small group of instructors at the highest level of theAikido Schools of Ueshiba. Awarded a seventh Dan in 2012 by Hombu Dojo at SaotomeShihan’s recommendation, she was one of the senior-most woman instructors in the world. Whited Sensei was founding Chief Instructor at Inaka Dojo in Beecher, […]

Here is an article that might be helpful to some ASU dojos. This round of funding is more flexible then the first PPP. January 10, 2021 Original article link Paycheck Protection Program Round 2: The Highlights Monday, December 28, 2020 UPDATED: December 29, 2020       After much deliberation, Congress finally agreed to approve […]

Today, it is with great sadness that we announce the passing of Sensei Patricia Saotome. She passed quietly in her sleep this morning. We thank everybody for their support and want everyone to know that Sensei is being cared for. An on-line memorial service is being organized to celebrate her life, her warrior spirit, and […]

Living by Design: A Biography of Mitsugi Saotome Shihan, Senior Student of O’Sensei and Founder of the Aikido Schools of Ueshiba 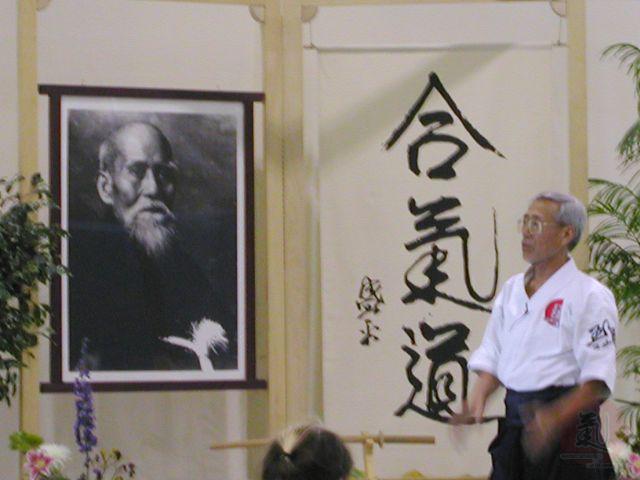 Mitsugi Saotome Shihan is one of the oldest living students of the founder of Aikido, Morihei Ueshiba Sensei, commonly known as O-Sensei. Saotome Sensei studied Aikido under O-Sensei as a personal uchi-deshi (as opposed to the more general Hombu uchi-deshi), or personal live-in student, for ten years, from 1959 to 1969, when O-Sensei passed away. […]